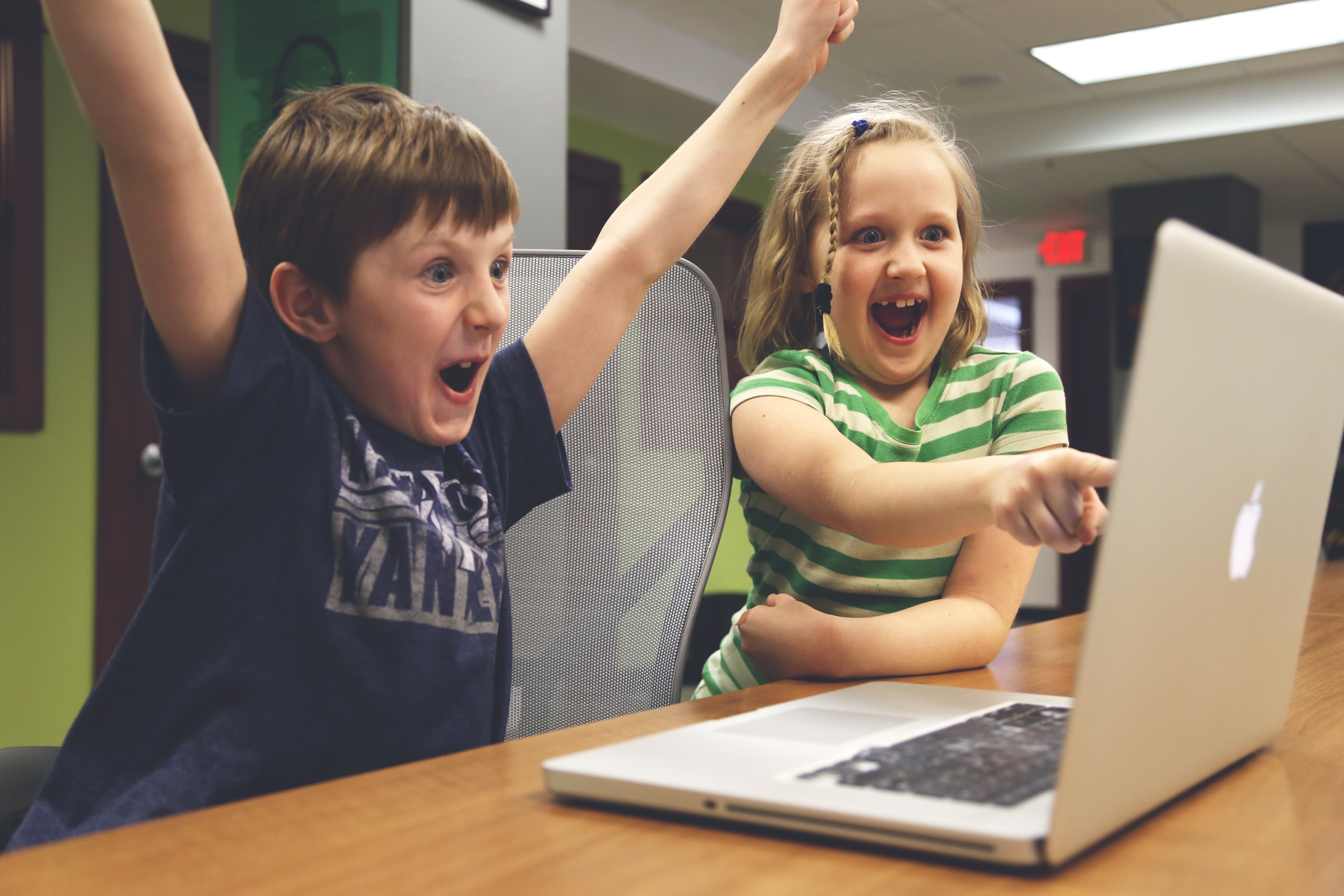 HTML or hypertext markup language, is one of the many coding languages that we teach to our kids here at Launch After School. HTML is a markup language which is used to create content and documents for the internet, or the “World Wide Web”. HTML was one of the first languages used to render web pages in the early days of the 1990s web, Invented by Tim Berners-Lee, who used HTML to create electronic documents to be displayed online. Today HTML is used by many people since the internet has expanded to be what it is today.. At Launch after school programs pflugerville tx we teaching kids to code between the ages of 8-14 how to write in HTML and also how to apply it in everyday life.

HTML is used by web developers to create websites on the internet. These websites which are created using HTML are then uploaded onto the internet where different web browsers such as Safari, Internet Explorer, Mozilla FireFox and Google Chrome can display them by reading their HTML code.

While many experienced HTML coders only need a notepad to write or edit their code, there are a few tools out there that can help a beginner get started. The main tool that a software developer uses is called an IDE, or Integrated Development Environment. This is the place where code is written, checked for errors, and tested. Some examples of these software programs are;

Eclipse- An IDE widely used by professional software developers that is most well known for developers that write in Java or C / C++, but it can be customized for use with a wide range of languages. They also have a cloud IDE where you can code, save, and access from any device.

Online IDEs- There are several IDEs that allow you to write and test code on a website, including the IDE that Launch After School has built into their platform. All your code is saved online and tested on that website. Some other examples include codepen.io for front end languages such as HTML, CSS< and JavaScript. Repl.it allows you to develop, test, and deploy on a wide range of programming languages

Microsoft Web Expressions – This is a program available through Microsoft which allows you to view live changes on your HTML website template as you are editing it.

Adobe Dreamweaver – Adobe Dreamweaver is similar to Microsoft in that it allows you to edit HTML websites. Some people prefer this since Adobe also offers Photoshop which is often times used as well to create graphics and logos for websites.

There are many languages that can be used together to create a beautiful website. The websites that are listed below do not only use HTML but also other coding languages to make the HTML work and flow better. If you want to start learning HTML to make websites then here are some other languages you can also look into.

When you learn different languages that compliment each other, you are able to create complex websites which can accomplish many tasks. HTML is just one of the many cool coding languages we teach here at Launch After School.

If you feel your child will benefit from learning HTML then email us or call us today. Launch After School aims to educate children on coding and prepare them for the future. We have weekly after school programs available as well as summer coding camps.

Become a Kids Coding Franchise Owner! Own a business in high demand yet under-served sector, then owning a Code Franchising may be the perfect fit for you. So what are you looking for? Contact with us to know more about  Coding With Kids Franchise in  Austin, TX

HTML is a language that is expected to stay around for many years. Any front-end web technology will interact with HTML, the language of browsers, to create the tools that you use online. As technology continues to grow at a rapid rate, more developers are needed every day. Learning HTML is the first exciting step in being able to create the web technologies that most of us interact with and rely on every day.

According to the Bureau of Labor Statistics in 2017 the median pay for web developers was $67,990 per year, which is well above the national income average. It is clear that by starting your kids off with coding at an early age, you are setting them up for success in the future. Even if your student doesn’t want to become a developer, having the knowledge to create and code the technology of the future will put your kid ahead in being a leader and innovator for the next generation. 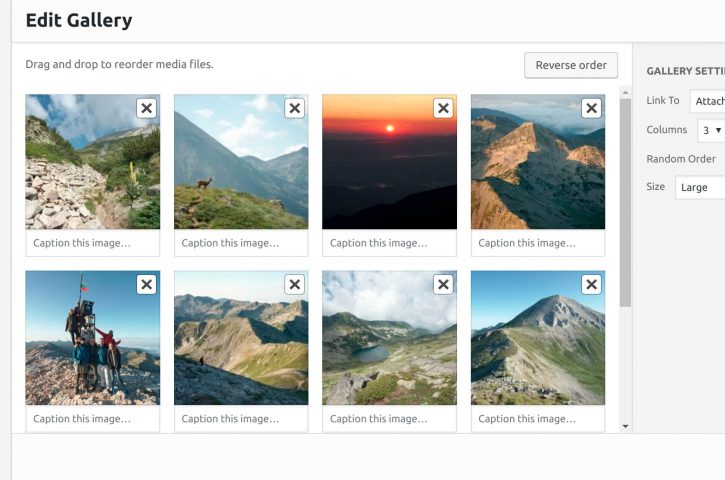 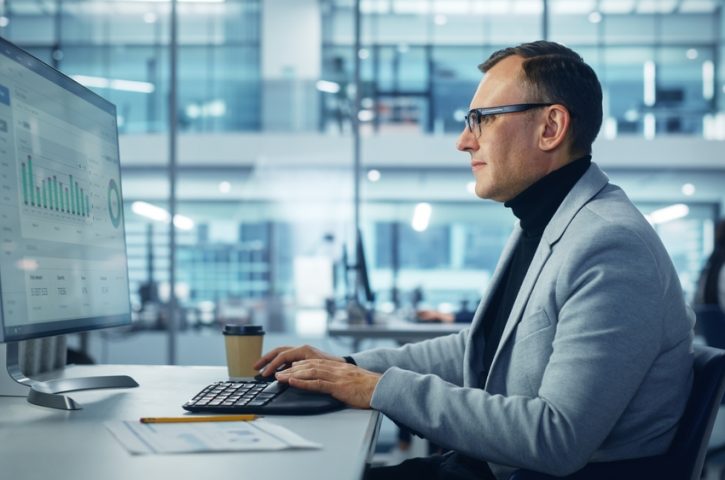 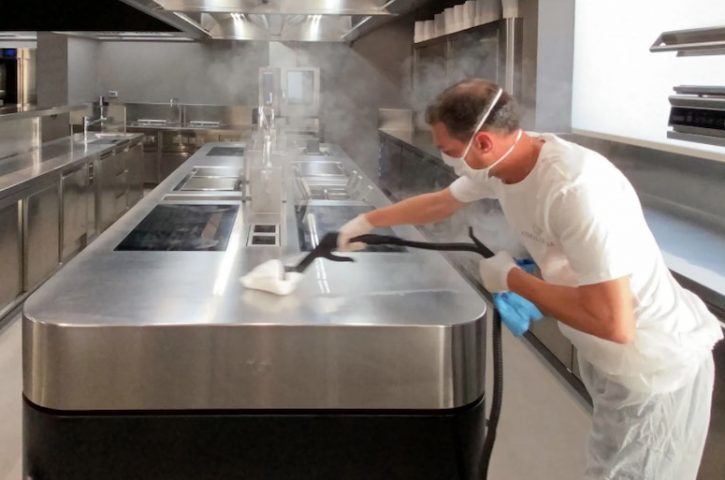 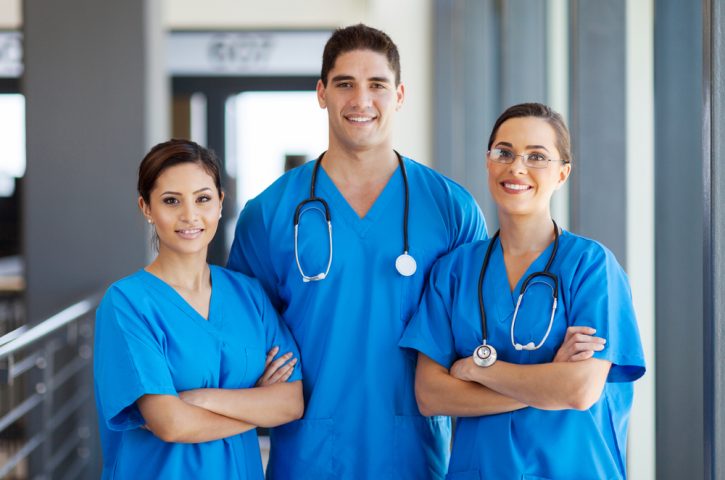 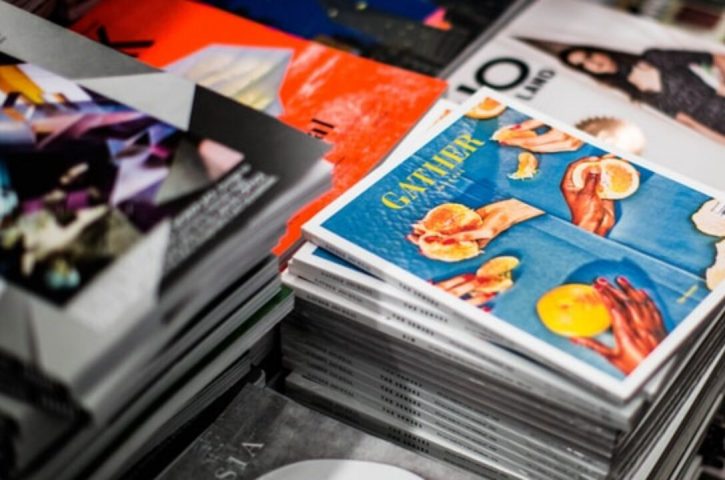 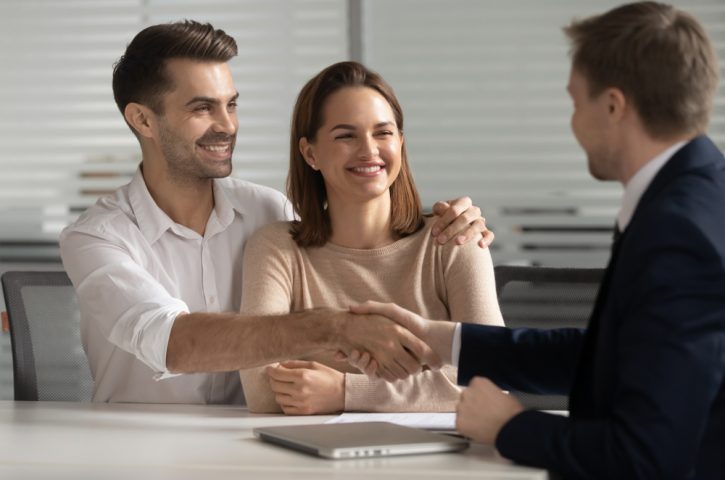 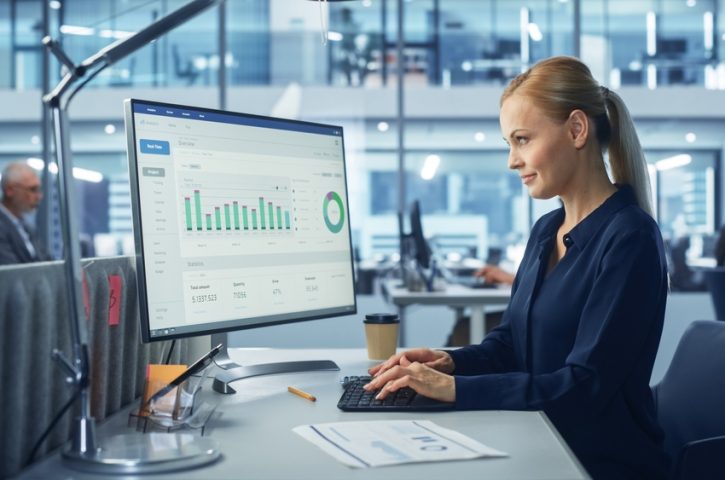 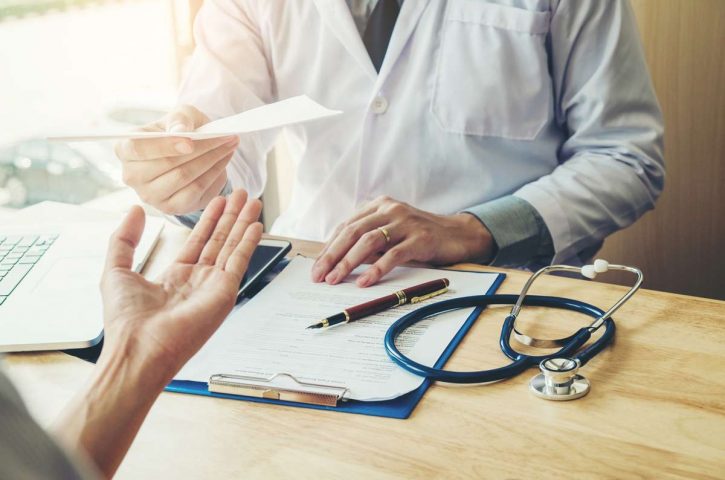